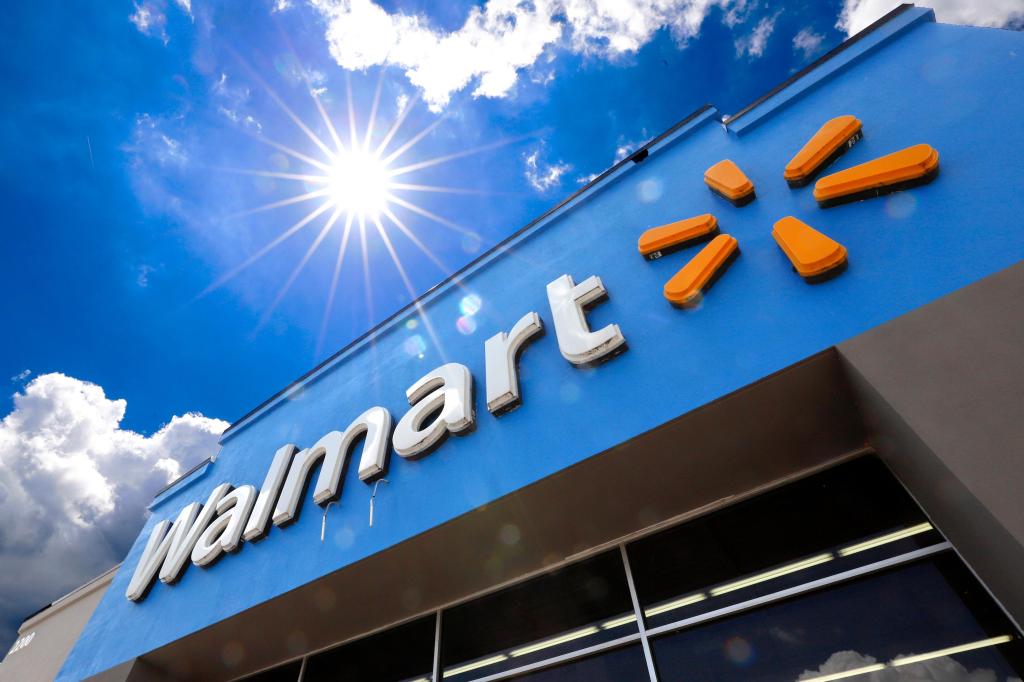 Walmart is rolling out sweeping changes to staffing in its U.S. stores just as the holiday crunch begins, bringing pay raises for some — but not all — members of a massive workforce that have already been upended by the coronavirus pandemic.

In October, all of Walmart’s U.S. supercenter locations will switch to a new team-based model that the retailer has been testing over the past year and a half in many of its smaller stores. About 165,000 hourly staffers will see a raise, Walmart said in a memo outlining the move, but the program will also trim the ranks of leaders per store and could prompt some to leave.

The changes are part of a broader rethinking of how to most efficiently deploy Walmart’s 1.5 million-person U.S. workforce in a more digital age. The pandemic, which has spurred demand for groceries and household essentials, shocked supply chains and boosted e-commerce, has tested workers’ patience, with some shoppers railing about missing items and others refusing to adhere to mask-wearing mandates. Once-mundane tasks, like store cleaning, have become critical.

The challenges of the pandemic have also made Walmart more nimble, according to U.S. Chief Operating Officer Dacona Smith. That gave him confidence that the stores can handle this latest change even as they gear up for the busy holiday selling season, which will kick off even earlier this year with deals landing as soon as October.

“I don’t know what the next fiscal year looks like, so why not now?” Smith said in an interview. “The stores have demonstrated the ability to adjust quickly during Covid. We can get the vast majority of the stores done before we get to November.”

The new system replaces most longstanding leadership positions like co-manager, assistant manager and department manager, replacing them with a new “future-focused” hierarchy of store leads, coaches and team leads. A typical supercenter could have one store lead, seven coaches and two dozen team leads. The team leads’ hourly wage will start at $18 and can rise to $30 in some cases, the memo said.

Workers in the deli and bakery areas will see their minimum hourly wage rise from $11 to $15 or higher, the memo said, and some of those working in the auto-care centers will also get a pay hike of $1 or more an hour. The increases in pay will replace the regular quarterly bonus starting next fiscal year.

But not everyone will benefit. Smith declined to estimate how many associates won’t be selected for one of the new roles, but said they can remain in a “similar position” and their current pay won’t be adjusted until October 2021.

“I don’t anticipate us having a large problem” of losing staff because of the changes, Smith said.

Some online commenters on a message board frequented by Walmart associates disagree.

“The people who were already working here don’t want the positions because it is more work for barely any more pay,” said one. Others fear that current department managers who aren’t tapped for the team lead role will effectively be demoted to a regular associate, and their pay could decline come October 2021.

Smith declined to say whether the targeted pay raises are a step toward Walmart raising its overall starting hourly wage from the current $11. That’s well behind rival Target Corp., which boosted its minimum to $15 an hour in July, providing about 275,000 workers a raise. Walmart did, however, pay out $1.1 billion in bonuses to staffers during the pandemic.

“We have to be competitive by job and geography,” Smith said. “We’re creating a ladder of opportunity, and associates can see clear lines of progression to higher rates of pay.”