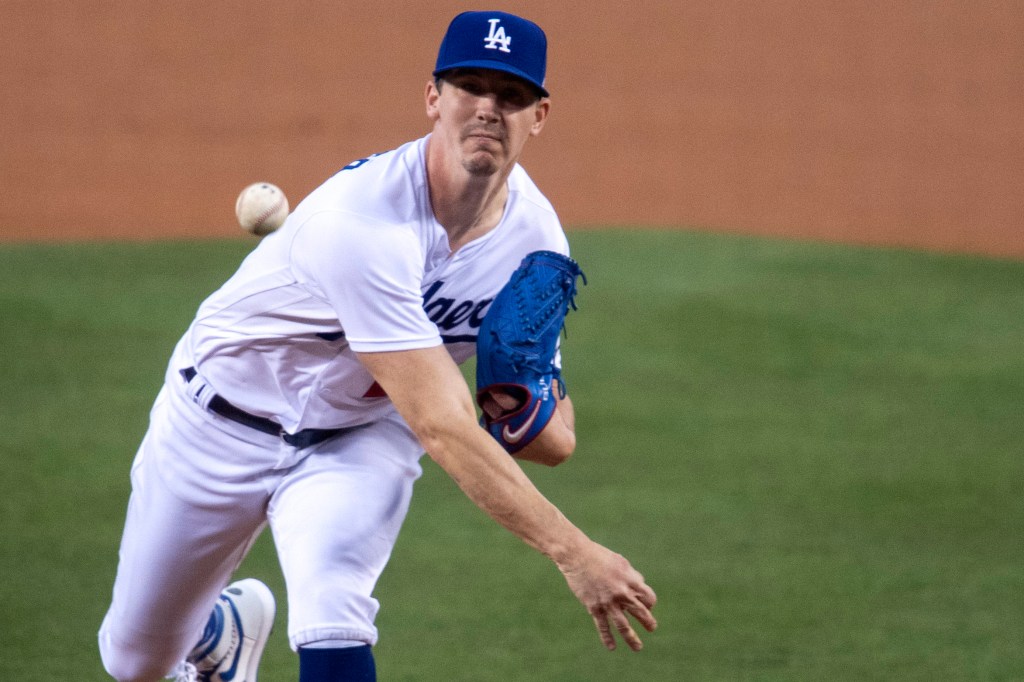 Walker Buehler’s right index finger passed its final regular season test with flying colors — none of them red or inflamed. Buehler went four scoreless innings before a parade of relievers completed a three-hitter in a 5-1 Dodgers win over the Oakland A’s Thursday night.

The start against the A’s was Buehler’s first since he managed to get through just  2 2/3 innings in Arizona on Sept. 8 and only the second since August 21 due to a pair of trips to the Injured List with a blister on his right index finger.

Buehler had thrown multiple simulated-games in the meantime, some with the blister covered, some with it not covered. Those went well. But the Dodgers have reason to be wary of blisters and their stubborn nature, having stumbled through the land of laser therapy and homeopathic remedies — yeah, like that one — with Rich Hill.

Buehler gave them four innings worth of assurance Thursday. He retired 11 of the 13 batters he faced, allowing a single (erased in a double play) and walking one while striking out six. He threw 65 pitches, fewer than he had during his most recent sim game — but enough to put him down as the starter for Game 1 or 2 (Dodgers manager Dave Roberts still won’t say between Buehler and Clayton Kershaw) of next week’s Wild Card Series.

An infield single by Marcus Semien in the seventh was the A’s only hit off Dylan Floro, Pedro Baez or Blake Treinen. Jake McGee gave up a solo home run to Sean Murphy in the eighth, letting the shutout disappear over the center field wall. Pitching for the first time since Saturday in Denver, Kenley Jansen retired the side in order in the ninth.

Corey Seager had a solo home run off A’s starter Mike Fiers, the eighth home run the Dodgers hit in the three-game series against the AL West leaders. Will Smith went 2 for 4, driving in a run with an RBI single and scoring one of the Dodgers’ three runs in the sixth inning after he doubled. Smith is batting .345 (19 for 55) in 15 games this month with six doubles, two home runs and 10 RBI.