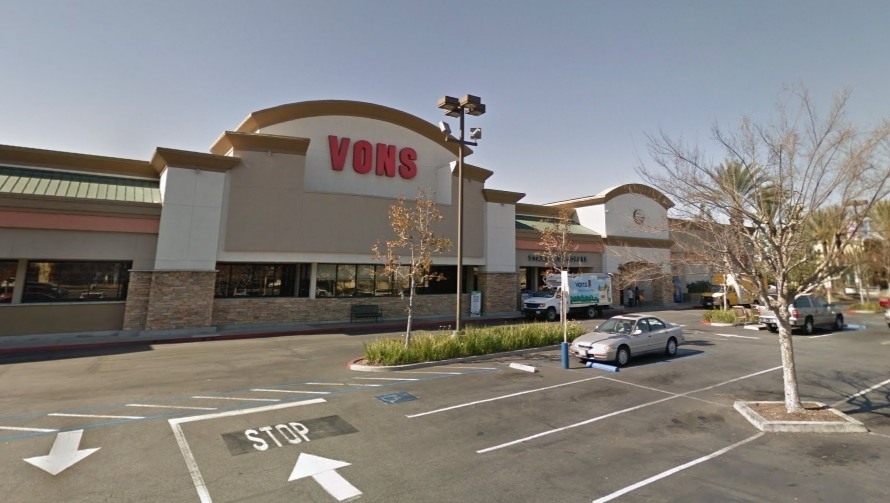 LOS ANGELES – The parent company of Vons stores is seeking a court order banning people who have been soliciting signatures in front of the Inglewood location from continuing to do so there or at any other of their markets statewide.

The defendants are identified only as John Does 1-60 in the Los Angeles Superior Court lawsuit filed Thursday, which alleges that the signature gatherers are trespassing and creating a nuisance. Attached to the suit is a photo of two of the solicitors sitting at a table outside the store in the 500 block of Manchester Boulevard with two handwritten signs saying, “Stop Gentrification, All Life Matter.”

The signature gatherers began appearing in front of the Inglewood store Sept. 10, the suit states. It seeks a court declaration that they “have no right to occupy the areas in front of any Safeway (-owned) store in California.”

A member of the group seeking signatures at the Inglewood store could not be immediately reached.

According to the suit, the markets’ “primary purpose is to serve its customers, who come to its stores to purchase groceries and related goods in a pleasant shopping environment free of distraction and harassment by third parties such as the defendants in this case.”

The name gatherers “have also interfered and obstructed plaintiff’s and customers’ use of the premises,” the suit alleges. Safeway stores “are not open to the general public to solicit signatures to engage in conduct unrelated to Safeway’s business,” the suit states.