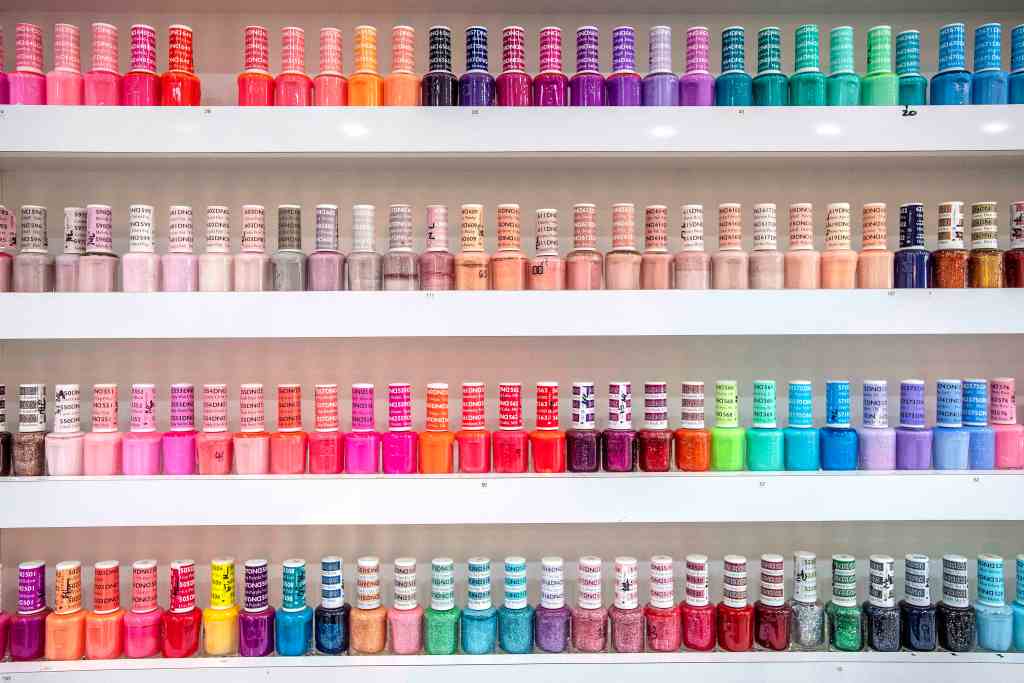 Nail salon operators who have been fighting to reopen amid the coronavirus pandemic scored a major victory on Tuesday, Sept. 22, when the state authorized the businesses to resume limited operations, but don’t expect them to immediately open in Los Angeles County.

Individual counties can impose stricter regulations than the state, based on local COVID-19 data. Los Angeles County health officials have previously said they don’t plan to ease any more business restrictions until at least the end of September to ensure the county does not experience a post-Labor Day spike in cases.

Officials at L.A. County Public Health Department on Tuesday said the county would be consulting with the Board of Supervisors to determine the “timing of adopting changes to the County Health Officer Order that would allow nail salons to resume under modified indoor operations,” according to a statement.

It was unclear exactly when that discussion would take place. The Board of Supervisors canceled its Tuesday, Sept. 22, meeting and will meet again next week. Any meeting with more than two board members would be considered a possible Brown Act violation.

But the state’s easing of restrictions on nail salons offered a glimmer of hope for the industry statewide.

State health secretary Dr. Mark Ghaly made the announcement during a midday briefing, saying that after an extensive review of the operations, the state will authorize them to reopen statewide, even if they are located in a county in the most-restrictive tier of the state’s economic-recovery matrix. The state had previously barred nail salons from offering indoor operations in counties in the restrictive “purple” tier.

“So statewide, nail salons (are) allowed to begin operations. We’ll be giving more information about that soon,” Ghaly said. “That is something we’re announcing today as we look at these different tiers. That (nail salons) will be in the purple tier once again.

“… Looking at the operations of nail salons, understanding the number of steps that they can take to make a lower-risk environment for both staff and customers, with some new additions to that sector guidance and how to set up operations in a way that is lower risk, we believe that we’re able to add that to the number of sectors within the purple tier, or that widespread tier,” Ghaly said.

Although the exact guidelines were not immediately released, the state will likely mandate limited indoor capacity, along with standard measures such as mandatory face coverings and social distancing.