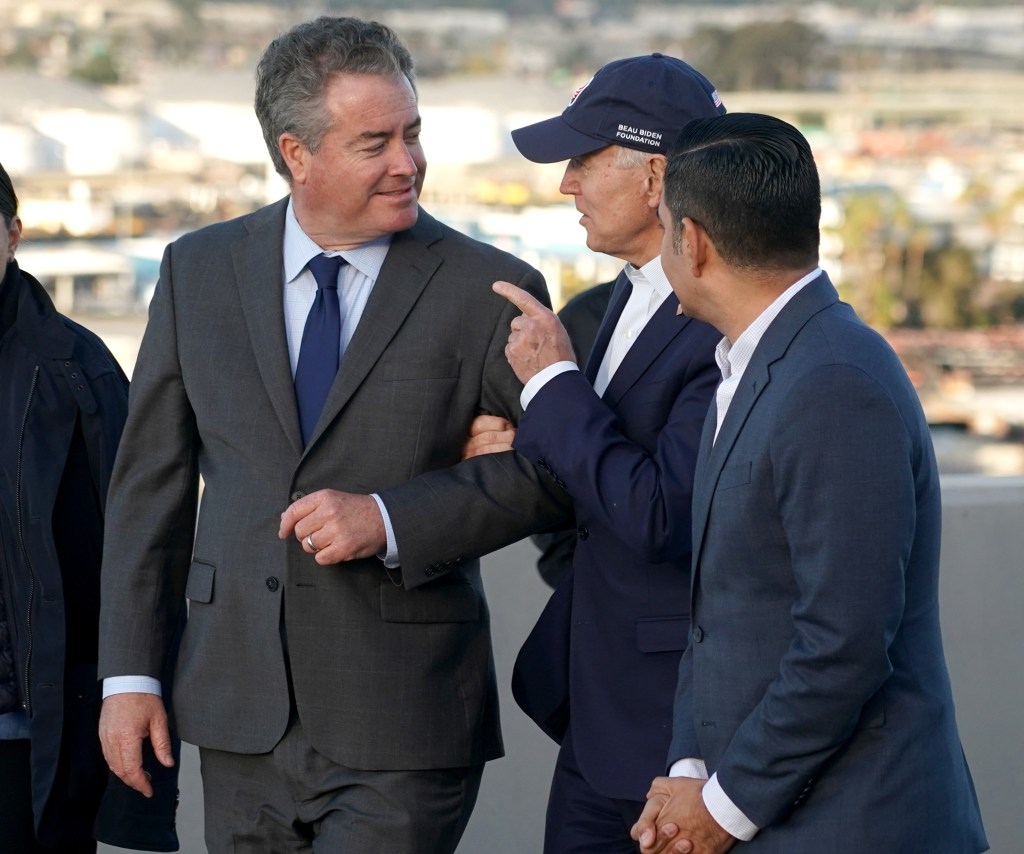 Long Beach Assemblyman Patrick O’Donnell (D-70) is home from his sixth year in the state legislature — one he calls the strangest yet.

“It definitely is unprecedented,” O’Donnell said in an interview last week. “It was interrupted by COVID; we started, stopped, then started again.

“I’d have to say it wasn’t marked by the quantity of the legislation, but by the quality,” he added. “There were fewer bills, but they were more effective.”

O’Donnell was a high school history teacher before and during his tenure on the Long Beach City Council. He continues to emphasis education in his Sacramento efforts. He is chair of the Assembly Education Committee.

“We succeeded in the fight to hold off cuts in education in this budget,” he said. “…We were able to use our reserves — something we couldn’t have done 10 years ago, because there were no reserves then. But next year will be different. We’ll have to be strategic going forward; there are going to be cuts, but the question is, where.”

O’Donnell also engaged in the debate over how schools should open in light of the continuing coronavirus pandemic. He came out publicly in favor of starting the school year with remote learning only.

“Health and safety of the students has to be the highest priority,” he said. “I want to get back into the classroom as soon as anyone. I’ve said before that the best learning is in the classroom. But it was the right decision to start remotely, and I supported it.”

Gov. Gavin Newsom’s responses to COVID-19 and continued high infection rates have dominated the news in the state capitol since March. The governor has used executive orders and the state health department to control how and when communities reopened businesses, churches, public gatherings and more.

O’Donnell declined to offer an opinion regarding the governor’s decisions, although he said the legislature did what it could to respond as well. And one state/federal program — unemployment payments, including supplemental payments from the federal government — has caused a great deal of added work, he said.

While the money for supplemental unemployment payments came from the federal government, it is the state’s employment department that handles claims.

“Every Assembly office has had thousands of EDD (Employment Development Department) cases,” O’Donnell said. “My staff down here (in Long Beach) did a great job handling those cases. There were more every day, and each one had a direct impact on people’s lives.”

While COVID-related issues, and particularly the state budget, dominated the legislative session, other items were addressed. One was housing density.

One bill, SB1120, would have essentially allowed four housing units on one lot where a single-family home is the only permissible use now. O’Donnell said he was adamantly opposed to that bill.

“I voted against it,” he said. “I believe it is a local decision. Housing issues are difficult. But this was a gift to the developers, plain and simple. I think it was radically irresponsible.”

Supporters of the bill said it was a step toward resolving housing issues in the state by increasing the stock. Despite O’Donnell’s no vote, the bill passed the Assembly — three minutes before the 2020 session closed. There was no time for the state Senate to act on changes in the bill, so it died.

In all, O’Donnell authored or had a hand in 37 bills over the last two-year session. Fifteen were education-related. Several were specific to his Assembly district — most recently a bill to authorize a design-build contract approach to sidewalk, curb and gutter projects to speed up the process and ensure compliance with the American with Disabilities Act.

The entire state Assembly now stands for election for another two-year term. O’Donnell is being challenged by Republican David Thomas.

Sign up for The Localist, our daily email newsletter with handpicked stories relevant to where you live. Subscribe here.