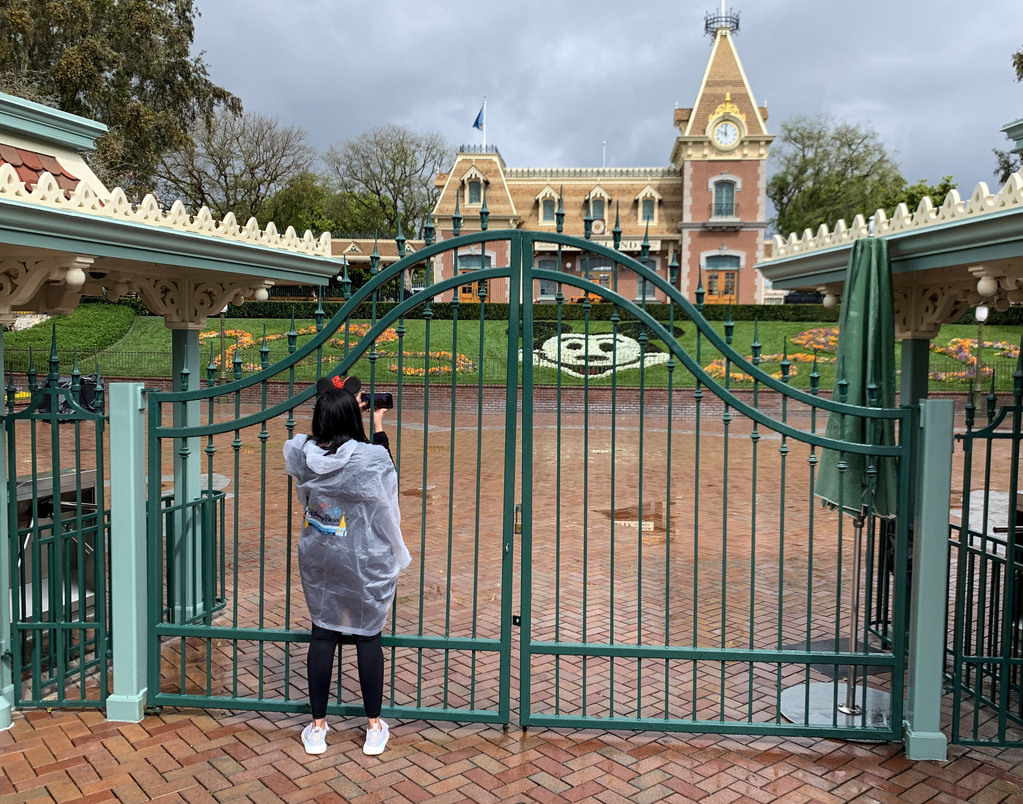 Leaders from Disneyland-area cities ratcheted up the pressure on Gov. Gavin Newsom to reopen California theme parks after more than six months of coronavirus closures that have led to thousands of lost jobs and closed businesses.

The mayors of Anaheim, Buena Park and Garden Grove called on Gov. Gavin Newsom on Wednesday, Sept. 16 to issue COVID-19 guidelines that would allow Disneyland, Knott’s Berry Farm and other California theme parks to safely reopen.

California theme parks closed in mid-March amid the coronavirus outbreak in the U.S. and remain shuttered while they await guidelines for safely reopening from the state.

Anaheim unemployment has risen to a historic high of 15% and the city’s budget deficit has climbed to $100 million since Disneyland closed. The Disneyland resort generates $162 million for Anaheim’s general fund, according to Cal State Fullerton’s Woods Center for Economic Analysis and Forecasting.

“The time to issue reopening guidelines for theme parks is now,” Anaheim mayor Harry Sidhu said during a press conference across from Disneyland. “We are confident in their ability to reopen safely and responsibly in Anaheim and the time is right.”

The closure of Disneyland and Disney California Adventure has devastated small businesses in the areas of Anaheim and Garden Grove immediately surrounding the theme parks.

“It is absolutely imperative for the health of our community that Gov. Newsom issued guidelines so that the Disneyland resort can reopen,” Garden Grove mayor Steve Jones said during the press conference. “They’re ready and they know how to do it without adverse impacts. They can respond to whatever guidelines the governor’s office comes up with. He just needs to issue them. There is no time to waste.”

“Keeping the theme parks closed hurts families who cannot go back to work,” Smith said during the press conference. “It hurts small businesses that depend on tourism and conventions. It hurts cities like Buena Park that depend on hotel and sales revenues to care for our residents.”

“With our economy and community struggling, we can’t let our theme parks get left behind,” the Reopen O.C. Now website states. “It’s been nearly six months since theme parks were shut down. It is time to get people back to the jobs they love and make sure our city can reopen safely.”

The mayors even extended an invitation to Newsom to tour Disneyland and Knott’s so the governor could see the safety steps taken by the parks.