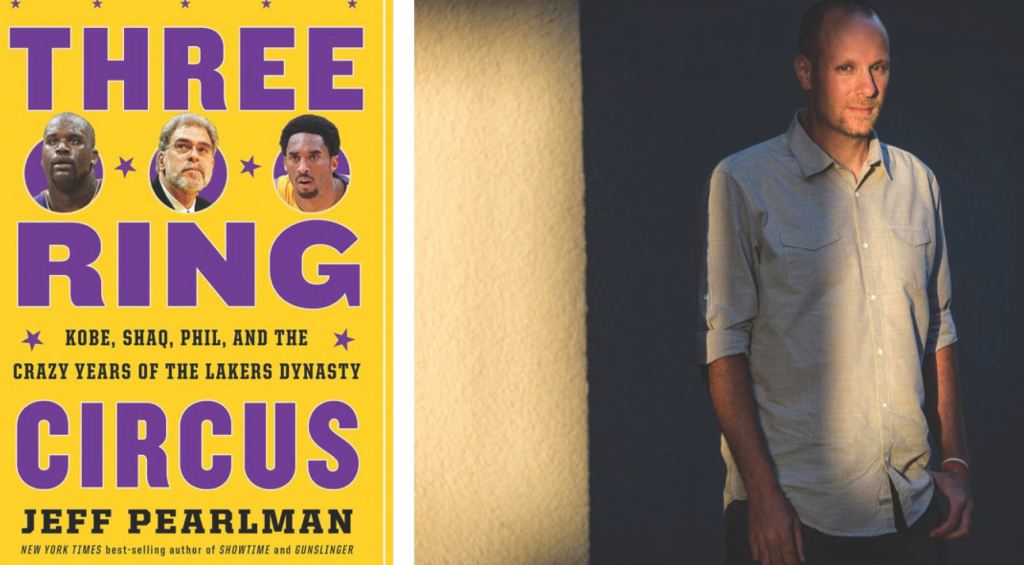 Author Jeff Pearlman’s new book, “Three Ring Circus,” dives into the post-Showtime Lakers when they pulled together high schooler Kobe Bryant, dominant center Shaquille O’Neal and Phil Jackson, a coach whose resume already was worthy of the Hall of Fame.

As the Lakers try to reach the NBA Finals for the first time since 2010, Southern California News Group readers can look back at the beginning of a three-championship run in our five-part serialization of “Three Ring Circus” that starts Sunday in our pages and on our websites. The book won’t be released to the public until Tuesday.

Pearlman also will appear in a virtual book discussion at a date to be determined.